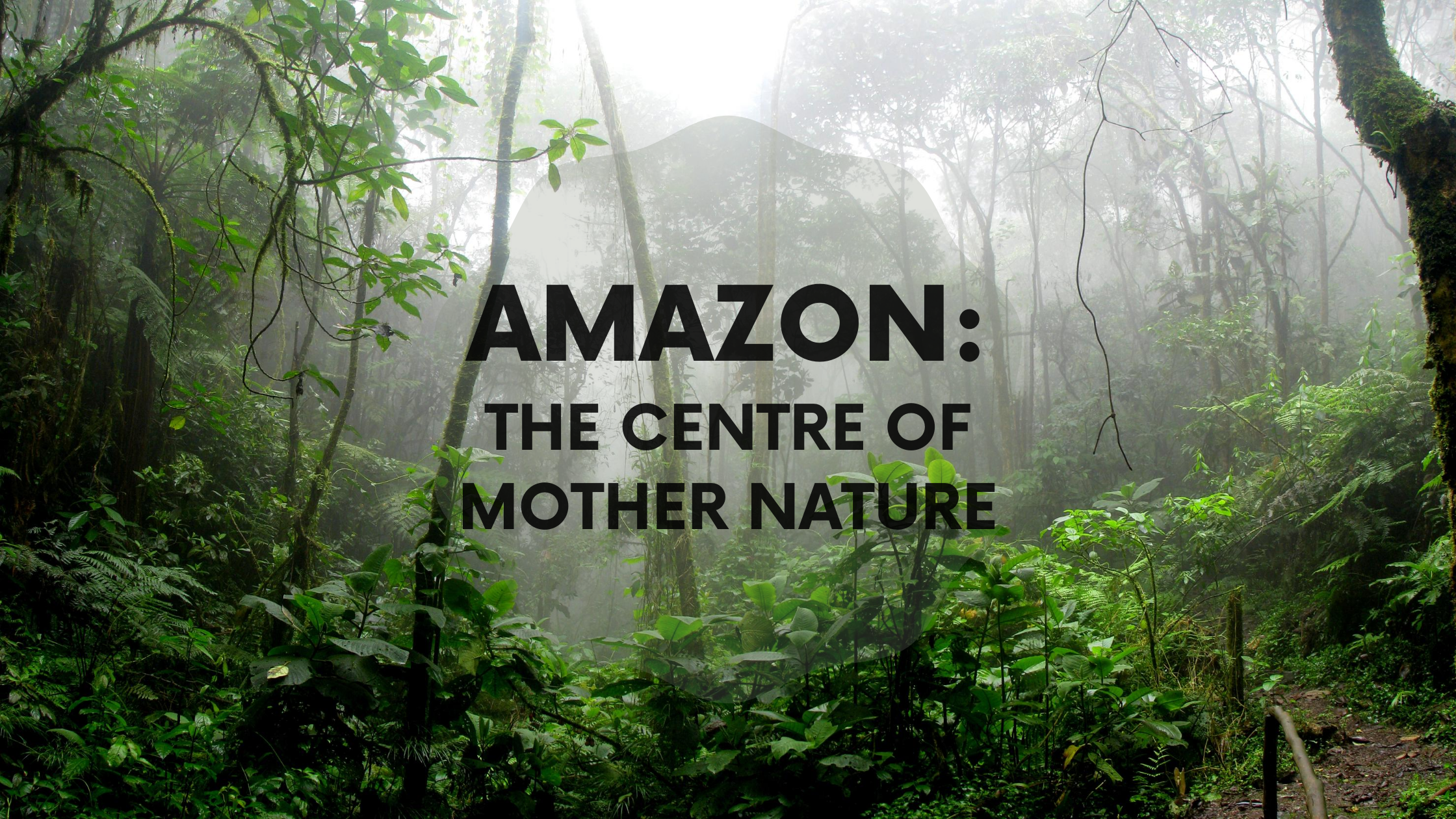 Amazon: The Centre of Mother Nature 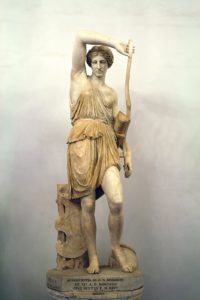 The name Amazon is known by many generations to be a legendary and fierce tribe of female warriors and believed by Greek mythology, to be the daughters of Ares the God of War, and Harmonia, a nymph of the Akmonian Wood. It is from this history, that explorer Francisco de Orellana who was believed to have encountered a conflict with the native Amazon tribe Tapuyas, gave the very center of mother nature its name, the Amazon Rainforest. The warriors of the tribe he encountered reminded him of the brave and strong women of the Amazonians from Greek mythology, so much so that he thought of the name Amazon. This beautiful tropical rainforest located vastly in Brazil and stretches into Peru and Colombia constitutes more than half of Earth’s remaining rainforests with an estimate of well over 300 billion trees from more than 10,000 species.  For many before us, they were fortunate to be privy of such beauty in the world. Unfortunately, the same can’t be said for generations to come.

Today, on 5th September 2020, in an age of modernization and globalization where much of the world’s population is paying attention to politics and current affairs, earth’s defenders bring to light the Global Day of Action for Amazon. It is a mobilization for the Amazon forest directed at organizations and corporations which profit from the destruction of this very rainforest which is also home to the Indigenous people for centuries.

As humans, we depend heavily on mother nature’s gifts that have been taken for granted for so long. It contributes about 6% of the world’s oxygen and has long been understood to act as a carbon sink, by absorbing large volumes of carbon dioxide from the atmosphere. However, in the event of a forest fire, instead of acting as a carbon sink, it releases carbon at such a high rate, that these forests end up releasing more carbon than absorbing it, jeopardizing air quality which in turn, effects its inhabitants. 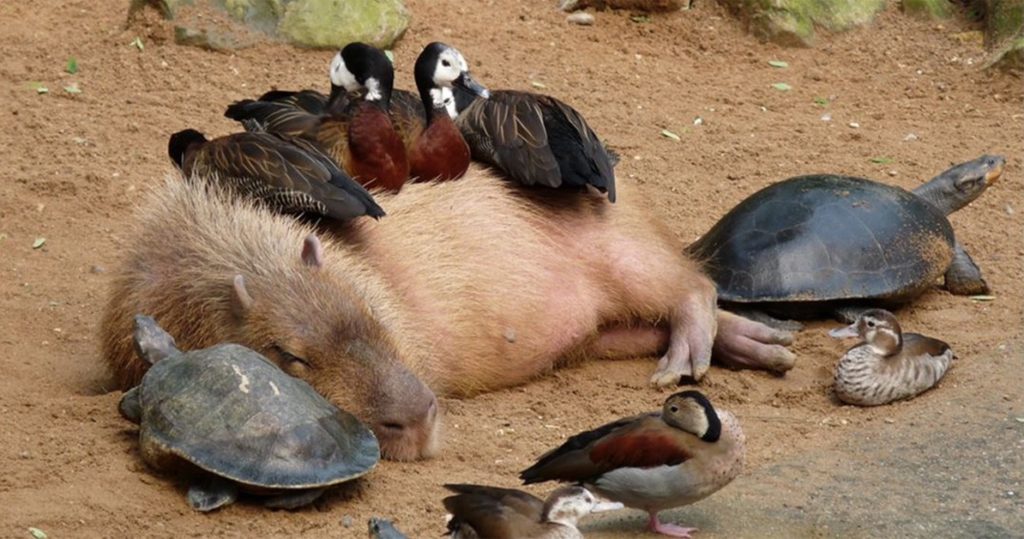 Not only is it home to greeneries, it is also the habitat of wildlife such as the Amazon River Dolphins, Capybaras, Giant River Otters, Ocelots and many more. Unable to defend themselves from the clutches of human cruelty, they are the silent victims of deforestation. Are we, in this century, so lost from the meaning of humanity that we aren’t able to understand the repercussions of our actions? 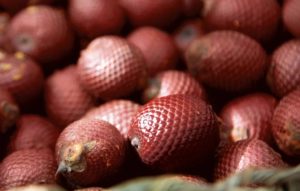 Fruit from the buriti plant

With the destruction of the Amazon, it also robs the generations to come, an opportunity at experiencing the natural beauty and the wonders it has to offer. We lose the chance at discovering the secrets and gifts native to the Amazon forest, that are rich in nutritional and medicinal values. Some of such values come from Copaiba, Marajuca and Buriti oils which are commonly used as a natural ingredient.

Being mindful of the earth we live in and its inhabitants both human and mother nature alike is a giant leap to Earth’s recovery. Press “PAUSE” and take a moment to observe the beauty of mother nature that surrounds us and supports us in so many different ways. Embrace the steps we need to take to preserve earth at its finest, and for the future generations ahead.

Are You Enjoying the Sweetness of Life?
Tap Into Your City of Jewels & Shine Bright

Tap Into Your City of Jewels & Shine Bright

END_OF_DOCUMENT_TOKEN_TO_BE_REPLACED

Are You Enjoying the Sweetness of Life?

END_OF_DOCUMENT_TOKEN_TO_BE_REPLACED

Root to Rise in Difficult Times